“Three new videos have been released by Joanna Connor for her album ‘4801 South Indiana Avenue’. Produced by Blues titan Joe Bonamassa, Pete Griffith at Mentum directed and edited the body of work which included a series of interviews to promote the album.

Joanna describes her thinking behind the music. “We chose the album title ‘4801 South Indiana Avenue’ because it was the actual street address of the hallowed funky blues sanctuary ‘Theresa’s Lounge’.” Theresa’s was an iconic Chicago blues club no longer in existence and the challenge was to recreate that vibe. Joanna notes, “We want the listener to open that door, walk in and feel to their core some of the magic that a place like that brought night after night.”

Mentum held true to her vision by filming all three videos in another iconic Chicago blues club, Rosa’s Lounge. Due to time constraints, all three videos had to be filmed in a single day at this location, on a cold, blustery day. Pete Griffith describes the process, “With proper planning, we were able to create three completely different looks, each matching the vastly different personalities of her songs and performances.”

(View the storyboards created for the videos below)

Griffith compliments Tony Mangiullo, the owner of Rosa’s. “Tony was a huge help the entire day. He knew Theresa personally and literally patterned his club after hers. So when Tony started pointing out some of the details throughout his club that were special, like Theresa’s image on the wall, or hidden like Pinetop Perkin’s signature inside the piano, we were going to be make sure we added them into the final edits.”

Griffith adds, “And I can’t say enough about the professionalism and passion in which Joanna performs take after take. Her energy and talent on stage is boundless. We had her switching out her full wardrobe, make-up and hair styles multiple times throughout the short, eight hour day, as well as performing all three songs over and over and doing a full series of interviews. She is a director’s angel.”

View all five interviews with Joanna Connor and Joe Bonamassa in ‘The Making of 4801 South Indiana Avenue’ below.

In the first of five episodes, Joanna and Joe Bonamassa talk about the making of her album ‘4801 South Indiana Avenue’, including ‘summoning the demons’ that made her performances so special.

In episode 4, Joanna and Joe Bonamassa talk about the making of her album ‘4801 South Indiana Avenue’.

Joanna and Joe Bonamassa talk about the making of her album ‘4801 South Indiana Avenue’. 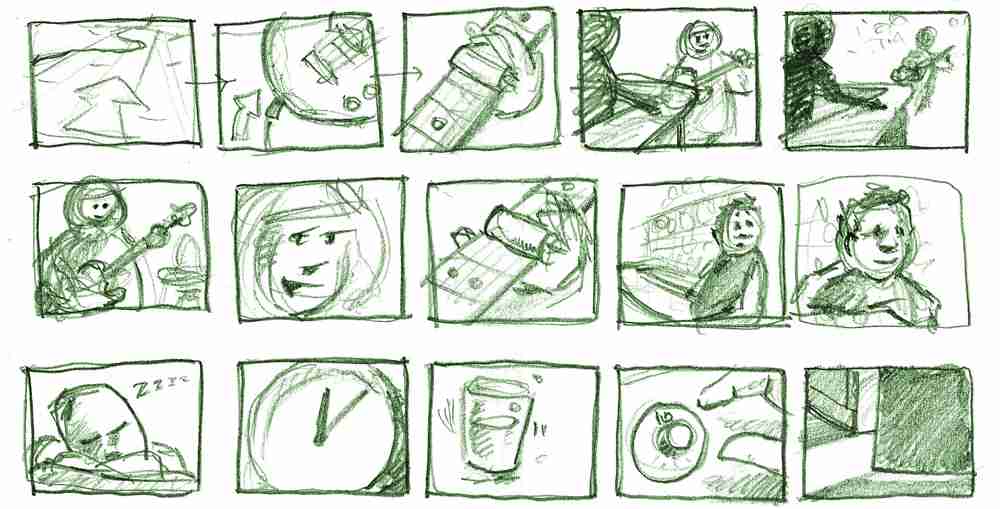 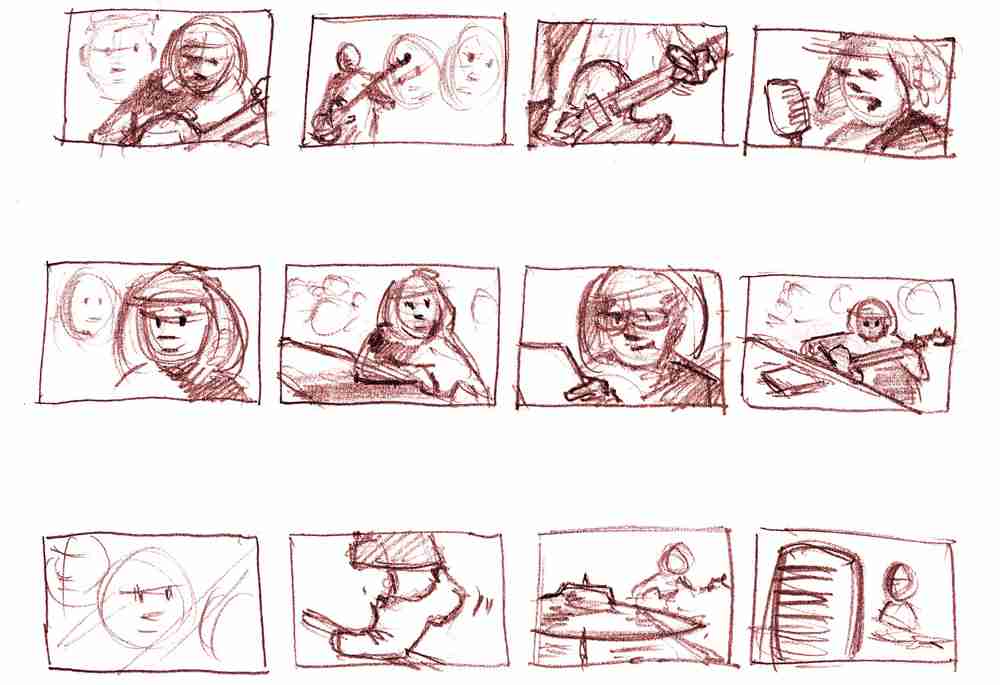 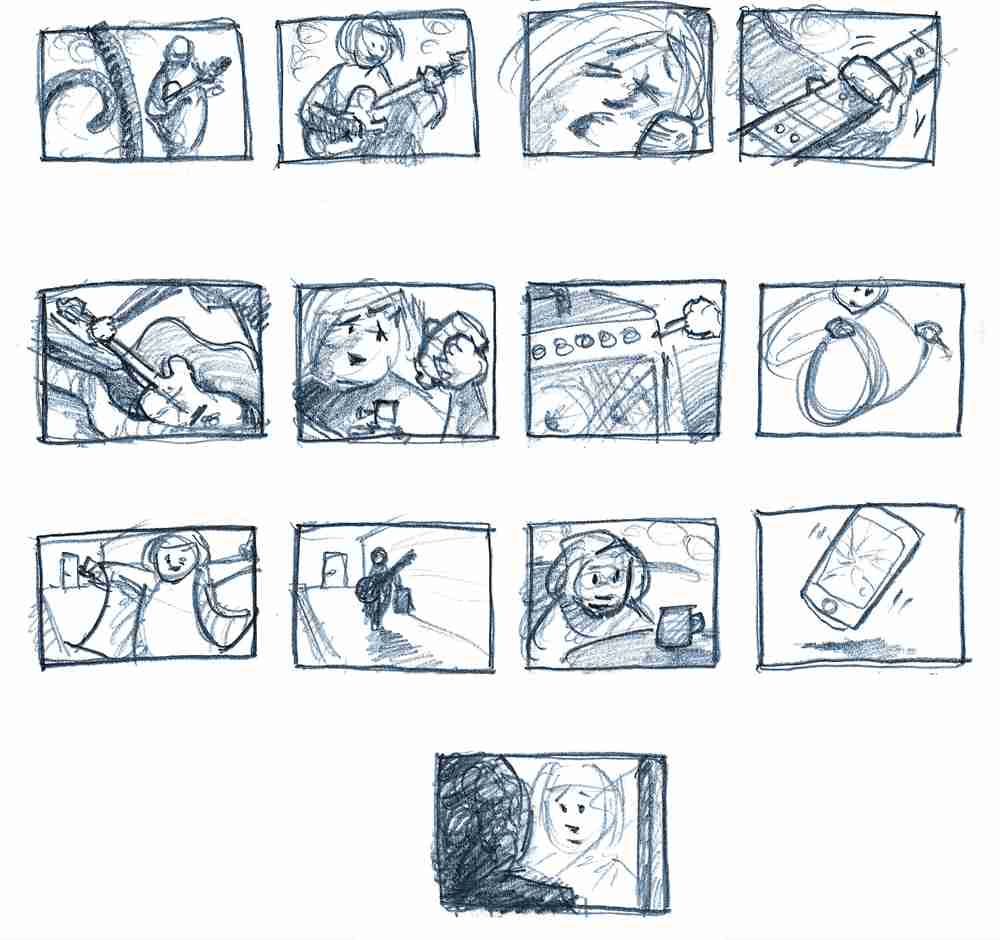 This new website was completely rebuilt for a mid-sized Chicagoland Chiropractic & Physical Therapy group. An updated new platform, new content, solid SEO and all loaded up with new ways to connect with new patients for patients and staff, skyrocketed new traffic. 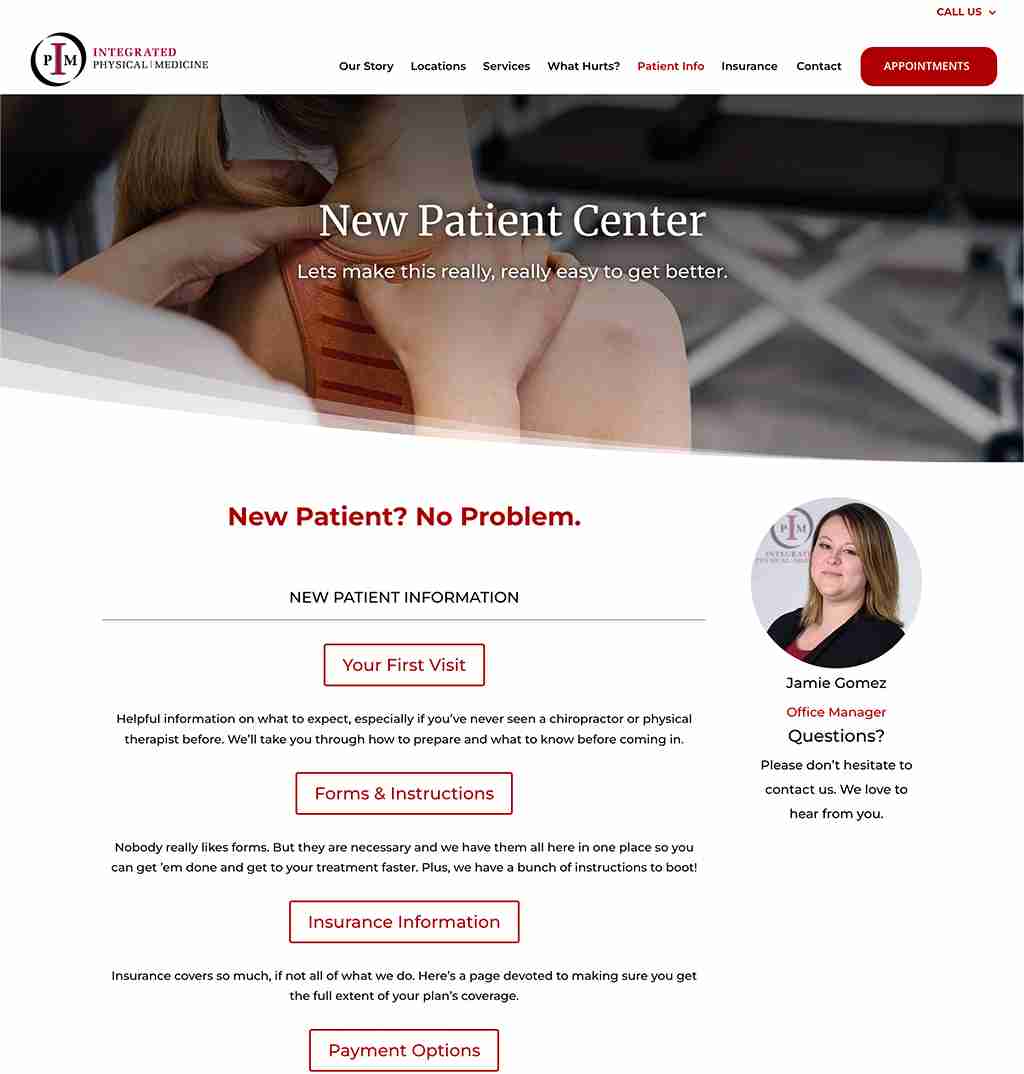 The Law Offices of Konrad Sherinian

An outdated website for a Chicago attorney was rebuilt on a more efficient and robust platform, allowing for more ways to connect to potential clients. Emphisis was placed on stabilizing the services that were not being seen and jumpstarting services that the firm wanted to grow. 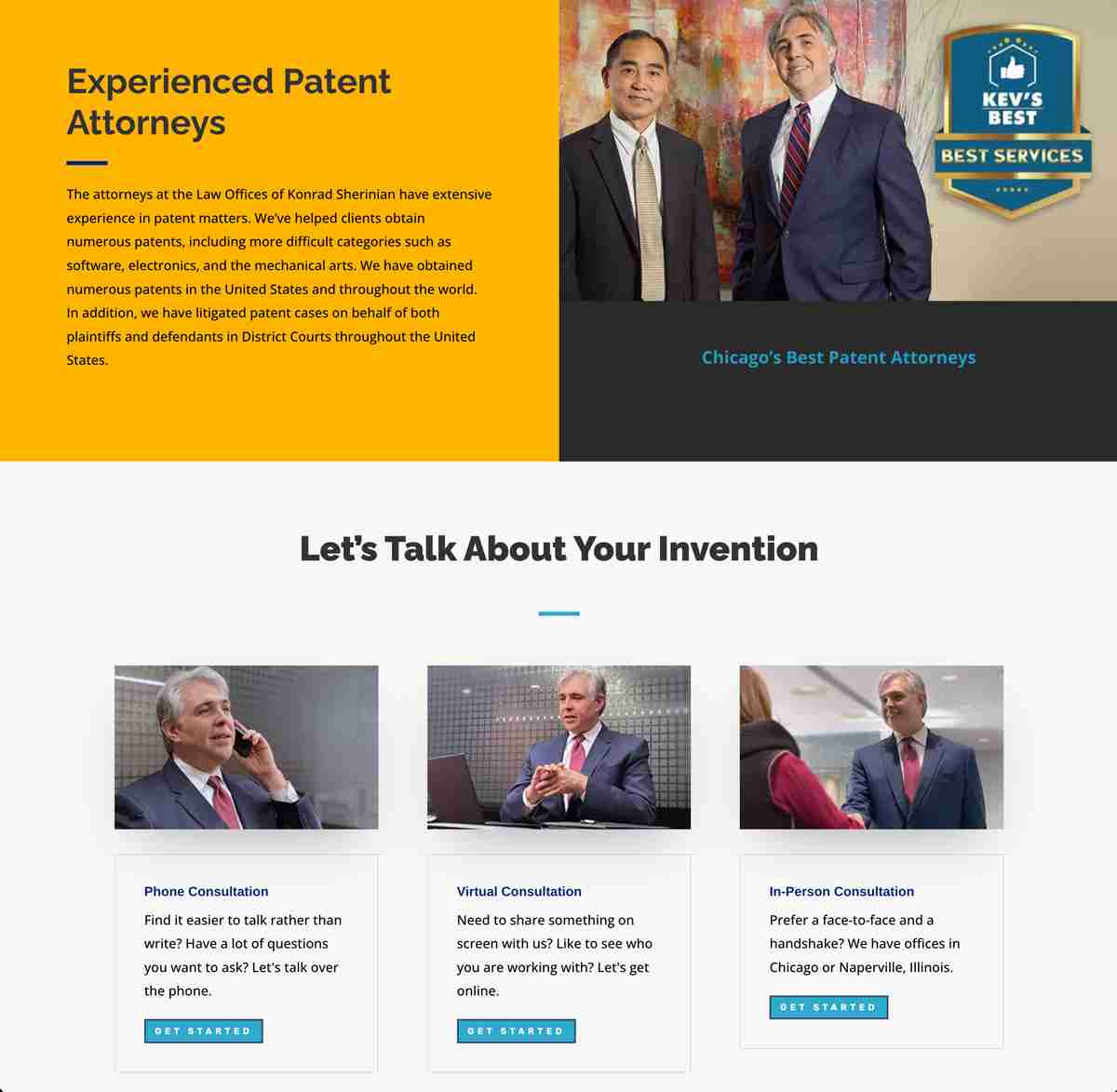 This series of interviews with Chicagoland urologists and nurse practitioners has created a more personal connection with patients. A huge boost in decision making when new patients are choosing a provider. These videos give a better insight into the person they will meet when showing up for their first appointment.

Back in our Michigan Avenue ad agency days, we were known to have knocked one or two out of the park. Some of these award winning campaigns now seem as archaic as a yahoo email address. But these blasts from the past moved a lot of business for a lot of our clients.

Click any of the categories below to see that work. 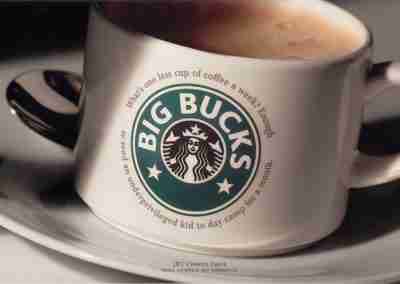 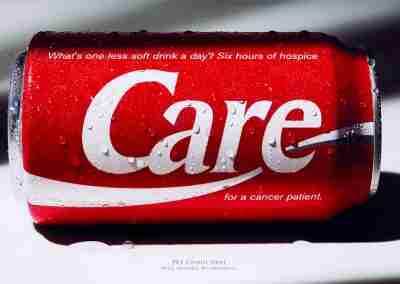 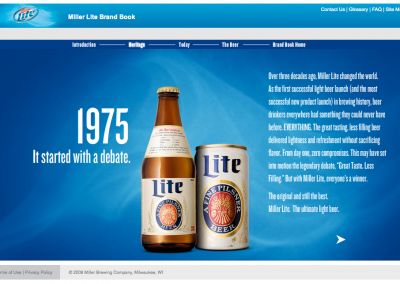 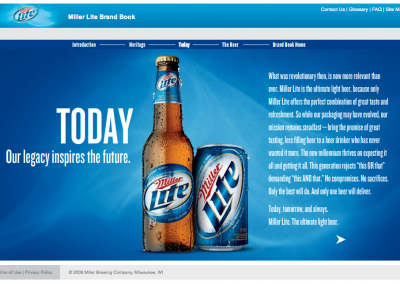 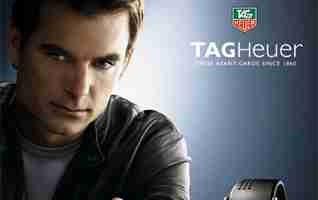 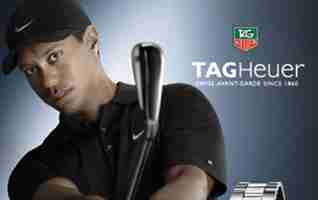 Don’t see any examples that fit your needs?  Just ask us to see more. We have over 30 years of work in our vault.