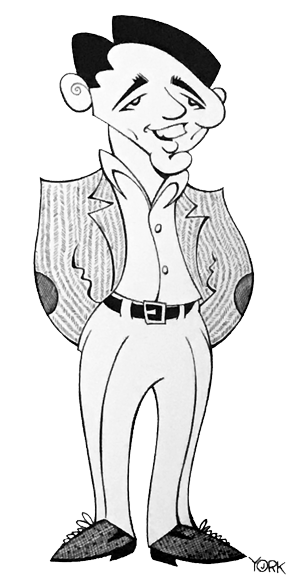 Pete Griffith is the Founder and President of Mentum. He’s not THE Family Guy but definitely a family guy (three kids, in fact). He does share something in common with that show – they have both won an Emmy for creativity. In fact, this Pete Griffith has also won multiple international advertising, editing and art direction awards. His approach to any project is simple. He believes

“the final product not only has to make you feel something, it must make you do something.”

As a former creative director for over 20 years at the world’s largest ad agencies, his work for numerous Fortune 500 companies not only gained impressive creative recognition but boosted their bottom lines. But when work meant spending more time away from his family than with them, Pete started his own agency and never looked back. He now oversees every aspect of marketing, communication and strategic planning at Mentum. 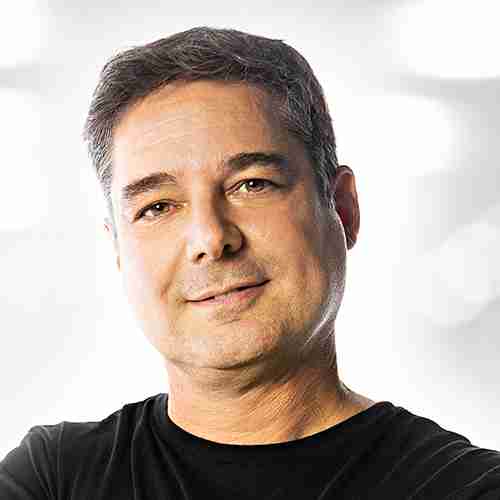 Element79 – Chicago, Illinois 2004-2007
As part of the leadership team, I lead numerous creative and production teams doing award winning work for national clients such as Tropicana, Long John Silver’s and local clients like Central DuPage Hospital. All of which proved to influence record sales and awareness scores.

Teaching marketing and brand courses in undergraduate and graduate student programs as needed.